Living in such a rural place, there isn’t much opportunity for the children in the dale to get together after school to socialise.

Back in 2012 a few parents decided to set up a Kids Club at the Village Hall.  They played games, did fun activities, made things, had picnic teas, and also went for walks and picnics out.  There were also parties held at Halloween, and special Kids Club film nights with popcorn and snacks.

The old hall saw many afternoons and evening events for the Kids Club – and with the addition of the table tennis now, the new village hall started being used by the children in the dale for table tennis sessions too.  There had also been sessions making Christmas decorations and decorating the hall for the Christmas party at the end of 2019, and they watched Peter Rabbit at a special film club, and had a spring walk with snacks at the hall afterward.

The Kids Club has not come together as much during 2020 and 2021 due to the pandemic.  We are hoping to get the more regular Kids Club back up and running again soon.

In November 2021, a local resident Ruth volunteered to run a Christmas craft making session for the Kids Club at the Village Hall.   The children had a go at making various things and had a lovely afternoon.  Unfortunately we had snow and the roads were quite icy which meant there were fewer attending than there would have been, but those that did go had a great afternoon along with their parents.  Huge thanks to Ruth for all the hard work in preparation and for the running of this session.

In March 2022 there was an afternoon session making crowns especially for the Farndale Jubilee Celebration Event that is planned for June.   This also coincided with working alongside Shirley-Ann to make posies as part of the Church’s Mother’s Day celebrations.

The next Kids Club session will be on Saturday 30th April, 2.30pm-4.30pm, again getting the Farndale Kids Club display for the Jubilee event organised!

Everyone is welcome, come along and have some fun! 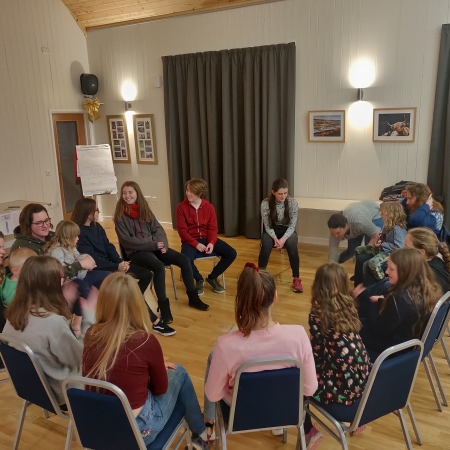 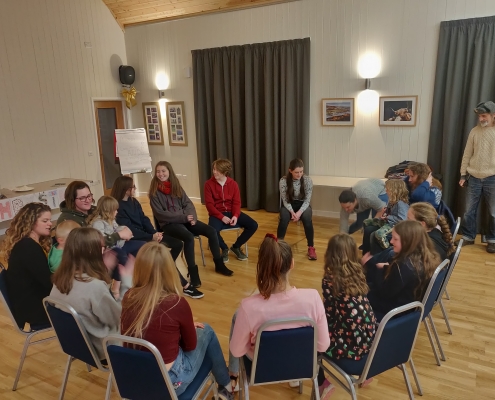 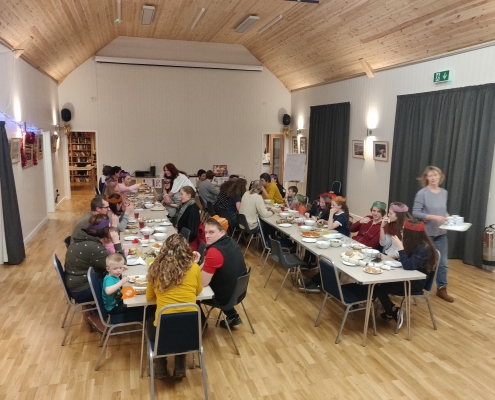 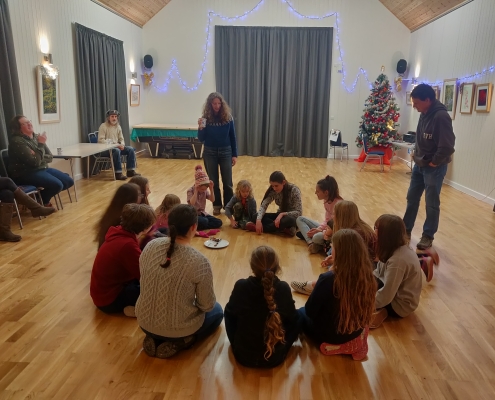 This site uses cookies. By continuing to browse the site, you are agreeing to our use of cookies.

We may request cookies to be set on your device. We use cookies to let us know when you visit our websites, how you interact with us, to enrich your user experience, and to customize your relationship with our website.

Click on the different category headings to find out more. You can also change some of your preferences. Note that blocking some types of cookies may impact your experience on our websites and the services we are able to offer.

These cookies are strictly necessary to provide you with services available through our website and to use some of its features.

Because these cookies are strictly necessary to deliver the website, you cannot refuse them without impacting how our site functions. You can block or delete them by changing your browser settings and force blocking all cookies on this website.

We also use different external services like Google Webfonts, Google Maps and external Video providers. Since these providers may collect personal data like your IP address we allow you to block them here. Please be aware that this might heavily reduce the functionality and appearance of our site. Changes will take effect once you reload the page.

Any cookies that may not be particularly necessary for the website to function and is used specifically to collect user personal data via analytics, ads, other embedded contents are termed as non-necessary cookies. It is mandatory to procure user consent prior to running these cookies on your website.